What You Need to Know about Oil Tanks

You’ve probably heard about these, but it’s only an issue if you’re interested in the detached house market (in Kitsilano, or elsewhere in Vancouver). These tanks need to be removed – often you won’t be able to sell a property until it’s been removed and the area as been approved as being not contaminated. This isn’t just to appease the Buyers; banks and mortgage brokers often need the clearance in order to approve the financing, and insurance companies often won’t insure the property because the oil tank is seen as a liability.

The City of Vancouver keeps records of which properties applied for a removal permit and actually had an oil tank removed.

A buried, or underground oil tank on a property is something that can’t be ignored due to some possible and fairly significant ramifications. We’ll go through what oil tanks are, why they need to be removed and the removal process. Luckily oil tanks are fairly common in Vancouver, so you can hire a company to handle the entire process. 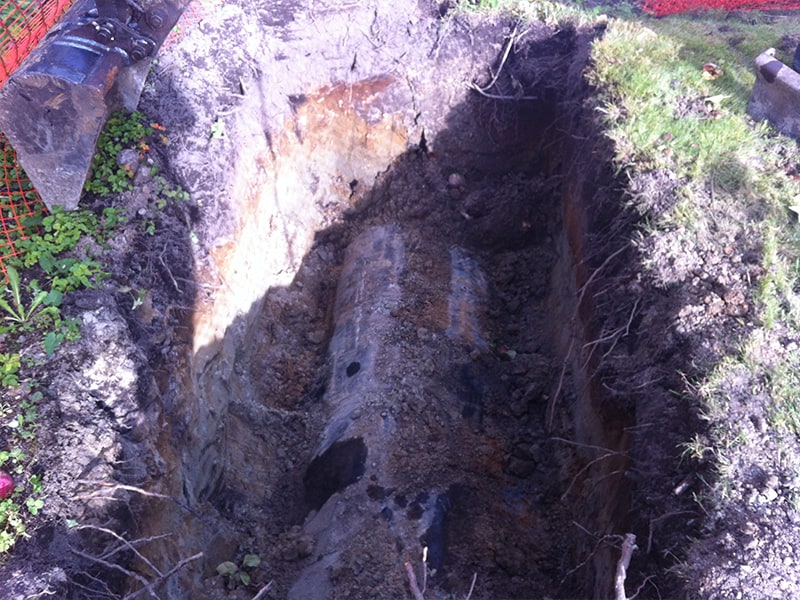 How to Tell if There is an Underground Oil Tank

Oil Tanks were used back in the day (this could be anything built before 1970) to store oil used for the furnace. They can be a multitude of sizes, but they are large.

Typically, oil tanks buried deep in the ground, so there often isn’t any indication that there is one on the property, though there are clues – vent pipes up the side of the house or filler pipes in the yard. Otherwise, the only way to determine if there’s an underground oil tank is to have a professional scan the property. They will use metal detectors and and probes to determine if there’s a tank, and sometimes they’ll need to perform an exploratory dig to be certain.

In unfortunate circumstances, the oil tank may be underneath the garage or under an addition to the house. The oil tank will need to be pumped clean and decommissioned, and there’s a good chance you’ll still have to break the ground to have it removed.

What to Do if There is an Underground Oil Tank

Luckily, oil tanks are a fairly common issue in Vancouver. These days you’ll only need to contact an Oil Tank Removal Company and they’ll take care of the entire process, including getting the permits from the city (which are needed for the removal). You’ll be charged around a minimum of $1300, with higher costs depending on how much oil is still in the tank and how much contaminated soil needs to be removed.

Once an oil tank is discovered and exposed, the oil tank will need to be pumped of all remaining oil (and whatever may be inside, often they can fill with rain water). One of the worst ramifications of oil tank removal is an oil spill, which seriously damages land. Once the tank is out, the land and soil is examined for contamination (samples are taken to a lab). If the soil test comes back clean, the hole in the ground is filled in and the process is done. You’ll get a certificate detailing the clean removal.

If the soil test comes back with contamination (thanks to seepage from the tank), the contaminated soil will have to be removed, and the site will have to be explored to ensure the oil didn’t affect any other aspects of the property (or the neighbouring property). This is where things can get expensive. 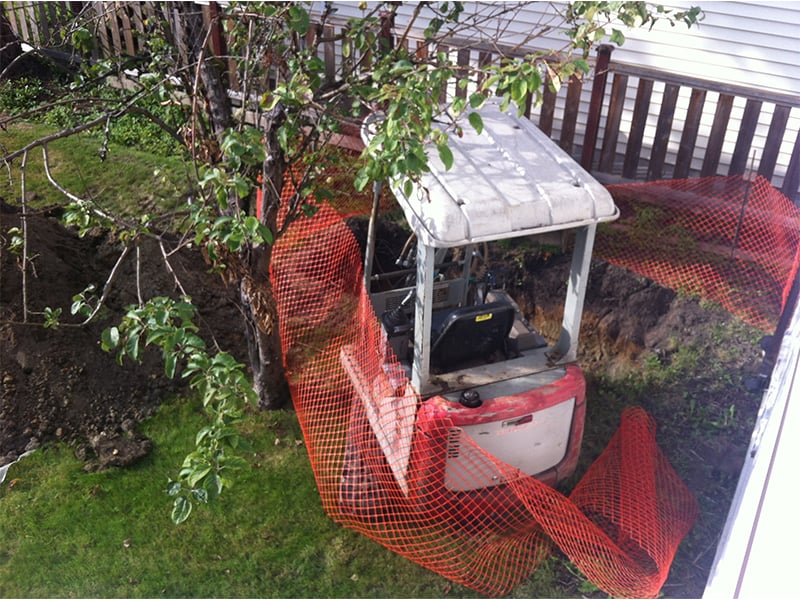 A final thought – oil tanks are fairly common. I’ve never experienced any horror stories when it comes to their discovery or removal, though that’s always a possibility. Getting them removed sooner rather than later is your best plan of action. Let us know if you’re looking to sell your property and if an oil tank is a possibility, we’ll help you take care of it.

A modest development could fill a vacant site near the southeast corner of the intersection of We...

Hey, Live Kits Readers! Whether you believe it or not, September is almost over and Fall is just ...

The Contract in a Real Estate Purchase and Sale is incredibly important for any real estate purch...