The army once trained at Kitsilano Beach

Over 75 years ago Canadian soldiers were in the midst of fighting on European soil, but that didn’t mean locals didn’t see men in uniform. It was determined that Kitsilano Beach would be the site of an unusual sight as soldiers barrelled off amphibious trucks and onto the sandy shore, practicing for landings in Europe. Photos from 1943 (and perhaps 1942) in the City of Vancouver archives show the charge, along with radio operators and large anti-aircraft guns on the popular beach. 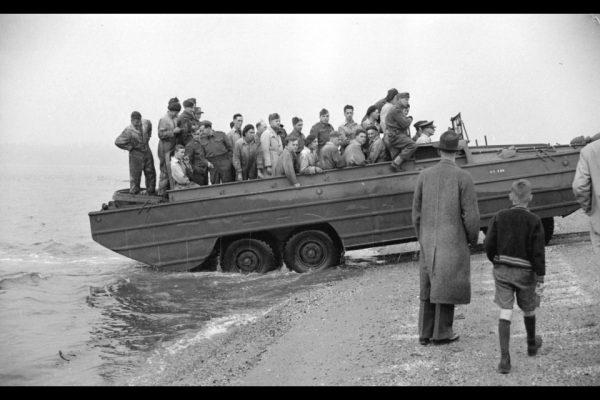 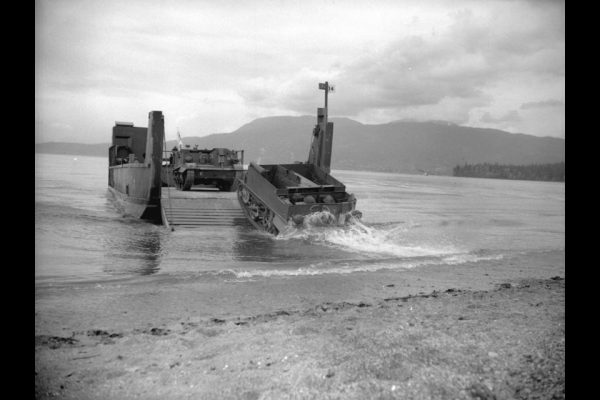 At the scene were at least a couple of photographers, and they snapped pics of the sights as the troops charged off the vehicles and took positions on the beach. These include shots of radio operators and artillery.

Things to do when Renovating your Condo So you want to renovate your Kitsilano condo? Not a bad i...