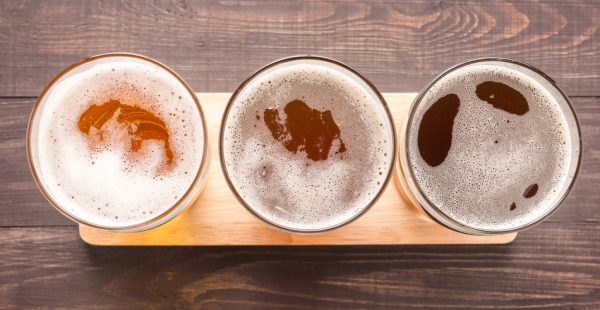 A new spot called The Cider House is opening in Vancouver this summer.

The eatery and local watering hole is slated to go in at 1602 Yew Street, right in the heart of the city’s Kitsilano neighbourhood.

This new spot will showcase tons of different ciders available from local BC makers.

Patrons can expect 20 taps of BC Cider, craft beer, local wine, kombucha, and a menu of healthy eats too.

HOW’S THE MARKET?… Our take and Market Update: Well, the summer slow -down seems to be in full ef...

Why is Confirmation of Parking and Storage a Subject Clause when Buying a Kitsilano Condo? If you...