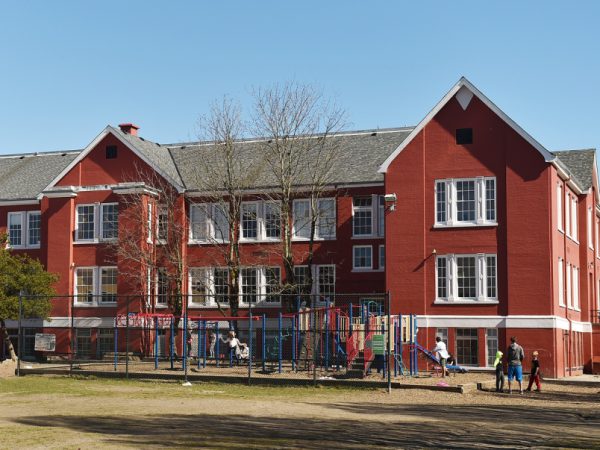 A $40 million “much-needed, seismically safe replacement” of Henry Hudson Elementary school in Vancouver’s Kitsilano neighbourhood was announced by the provincial government on Wednesday.

This new type of physiotherapy studio that’s just opened its flagship in Kits is doing everything...

Don’t miss this incredible opportunity to select from more than 100 restaurants each offering a m...