A Catholic elementary school located immediately adjacent to the future Arbutus Station of the SkyTrain Millennium Line Broadway Extension has filed legal action in the Supreme Court of BC against the provincial government. The administration of St. Augustine School states they are demanding significant improvements to improve traffic safety for their students and measures that mitigate future noise.

The new western terminus of the Millennium Line will also include a bus loop, which will serve as the new eastern terminus of the truncated 99 B-Line route for the remaining journey to the UBC campus. Arbutus Station and its bus loop will be located at the northeast corner of the intersection of West Broadway and Arbutus Street, and the school property is situated kitty corner to the north.

For several years, before construction on the subway began, the school has raised concerns over the additional traffic, noise, and air pollution from the 60 ft articulated diesel buses used for the 99 B-Line. (FULL STORY HERE– CRED Kenneth Chan) 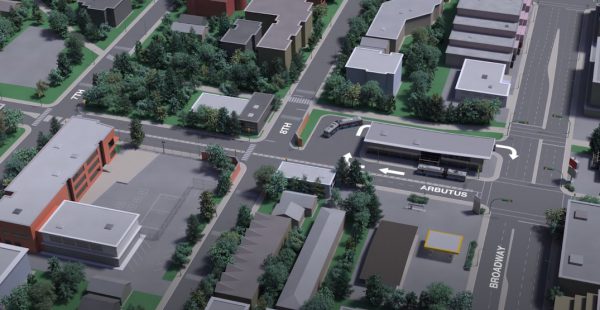 Bachelor suites in Kitsilano are something of a rarity, although they we do see them become avail...

Amenities and Common Spaces in Condo Buildings in Kitsilano Let’s start getting into some of the ...