OF THE FIVE OUTDOOR SWIMMING pools in Vancouver, many would say that Kitsilano Pool is the cream of the crop. Situated directly on the water in the city’s trendy Kitsilano neighborhood, the pool—known as Kits Pool to locals—is a popular summer gathering place. 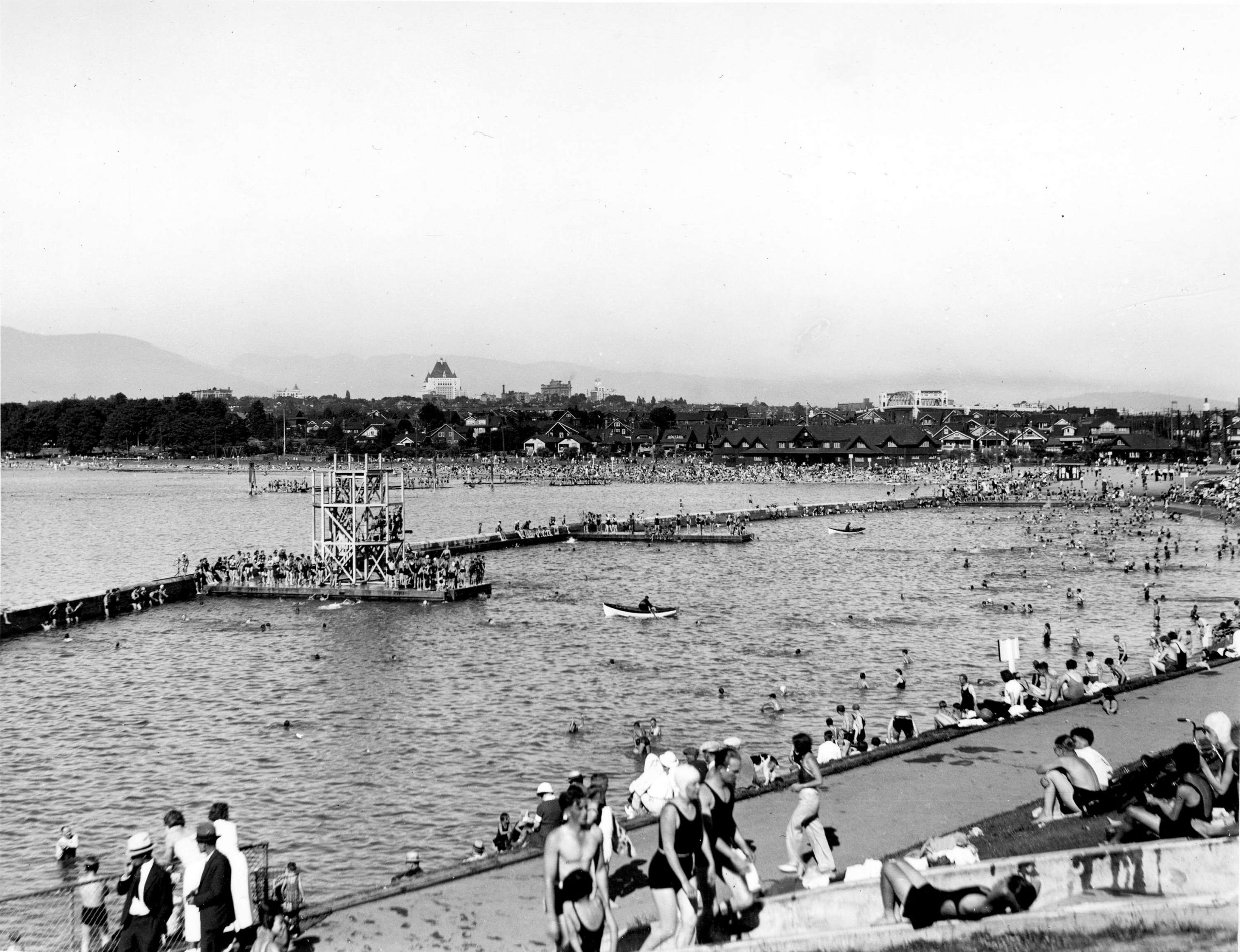 At 137 meters (450 feet), it is the longest saltwater swimming pool in North America; almost three times the length of an Olympic pool. Its waters are replenished by the changing of the tide.

Kits Pool first opened in 1931. It cost around $50,000 to build and was originally filled simply by the tidal flow from English Bay. The pool quickly became a local icon. When a new diving board was installed in 1936, cliff divers were brought in.

In 1979, the pool was almost entirely rebuilt, and pump and heating systems were added to the pool. After falling into mild disrepair in the intervening decades, the pool underwent another modernization project in 2018. The City of Vancouver gave the pool a $3.3 million facelift, which, among other changes, made the water filling the pool slightly saltier. The renovation was one of many projects celebrating Canada’s 150th birthday.

How’s the market? Here’s our take on Kitsilano’s real estate market in August. ...