THE LATEST HAPPENINGS IN KITS

It’s time for Vancouverites to vote in the Mayoral Election. For details on the candidates and their platforms, view the city’s Election website here. The only advance voting station in Kits is at the Kitsilano Community Centre at Larch and 10th, though St Marks Church, Henry Hudson and St. Augustine’s will all be open for voting on official election day: November 15th. Get out there and make your mark, this is important stuff.

The City of Vancouver filed an injunction, meaning all destructive work of Arbutus Walk by CP Rail will be halted until the injunction is heard, with the court date scheduled for December 9th. This has been an ongoing issue, but this injunction seeks to stop CP Rail from turning the area into a rail line and will hopefully stop any further destruction of the gardens. More on this from CBC. 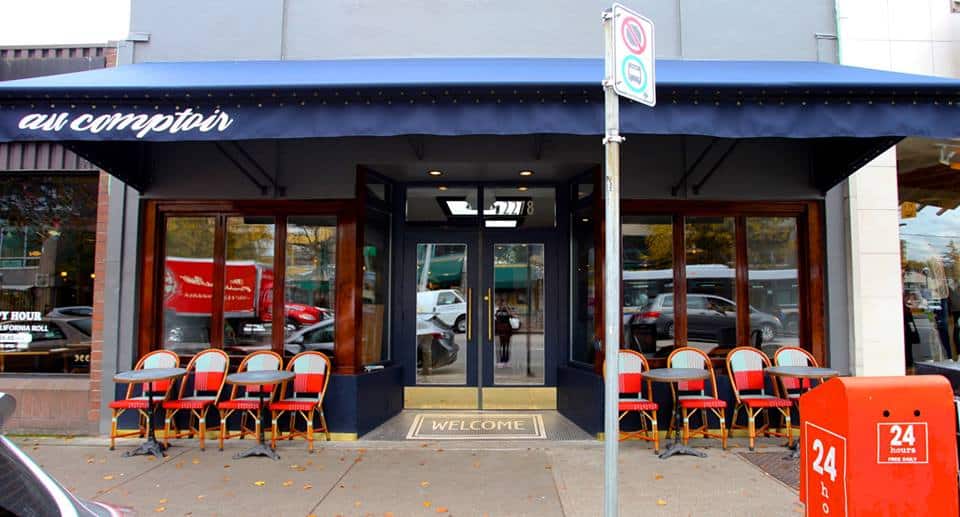 Kitsilano residents and enjoyers alike – there is a new restaurant and it’s getting some great reviews. Au Comptoir – a new French brasserie – has taken over a space at 2278 West 4th Ave (near Vine St). This new restaurant is unique in it’s methodology since it’ll be following a typical Parisian style cafe environment, being open from morning until night and offering food that works for both occasions. They won’t be taking reservations, and guests can stay for as long as they like in order to enjoy their time. The menu is getting great reviews, and the restaurant is run by “veterans” of the industry. Sounds like a great addition to West 4th Ave.

The weekend is almost upon us, meaning there will be a plethora of Open Houses to view in Kitsilano. Take a look at this full list of places with Open Houses in Kitsilano, and let us know if you have any questions.

BUYING YOUR FIRST HOME IN KITSILANO! Buying a home is something everyone strives to achieve at so...