How to Differentiate between Kitsilano’s Character Homes: Early Cottage

You’ll see the Early Cottage Style of home quite often in Kitsilano – it’s a simple, earlier version of Craftsman Bungalow. Built between 1890 and 1925, these houses typically had one storey with low pitched roofs. The front of the Early Cottage style Kitsilano house is recognizable thanks to the lack of character or elaborate details, some have a small dormer in the centre of the roof and (generally) a front patio that’s the same width of the house or just wider than the front door. 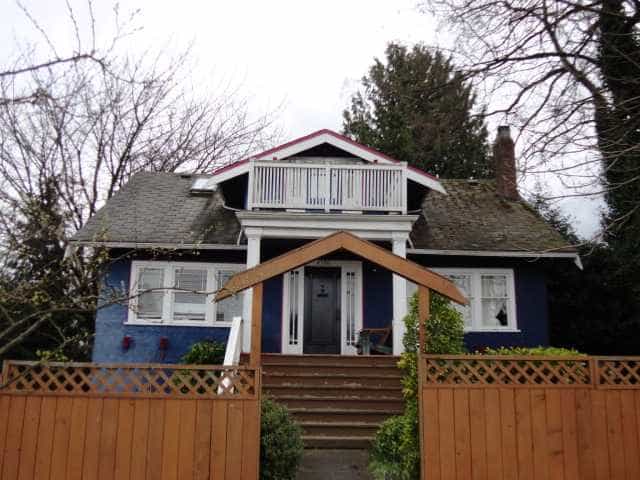 Often Early Cottage Kitsilano Houses had a basement as well, though it may not be full height. Often the square footage amounts to less than 2000sqft (between the main floor and basement), unless you add extra height in the attic ceiling for extra square footage above.

The front patio will have posts supporting the roofs (typically they were square and lacking detail). The front door is typically off to one side of the home, with a bay window on the other side. The kitchen and common living space will be on the side of the bay window, with the bedrooms on the other side of the home. Notice the small dormer above the front window – this often gives some light to the attic crawl space, and for Early Cottage Kitsilano homes with a higher pitched roof, the dormers will give a little more light and head space. Typically there is a single dormer on the back side of the house as well. 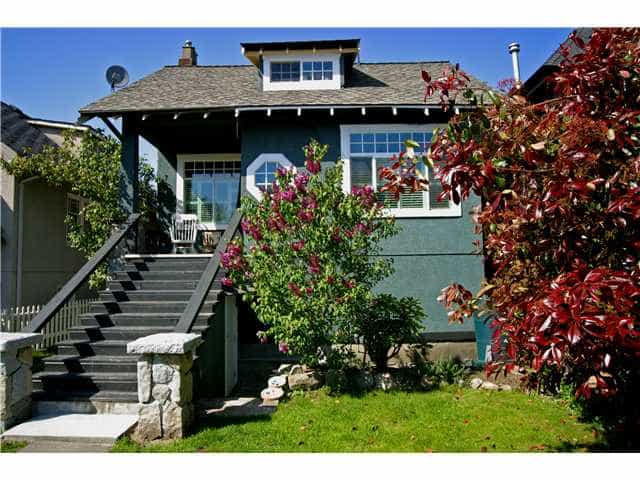 The Early Cottage Kitsilano Houses typically have clapboard siding, some of which may have been replaced with stucco over the years. You’ll see these houses in all colours and all states of maintenance, so if you’re interested in buying one that’s for sale, an inspection is necessary to gather information regarding the homes components: electrical, exterior, roof, windows and plumbing. Typically these items are upgraded at different times, and perhaps not all at once (so you might see a combination of older and newer electrical, etc.). Often, these homes sit on full 33 x 120 lots so with a smaller house footprint, you’ll have ample yard space to enjoy.

Thanks to the Vancouver Heritage Foundation for documenting and promoting Architecture History in Vancouver.

Search all Houses for Sale in Kitsilano

Kitsilano Townhouse vs Half Duplex

While browsing through new 2 bedroom listings in Kitsilano, I found these two similar units, with...

The decades-long plan of daylighting the historical creek that once flowed through Tatlow Park an...